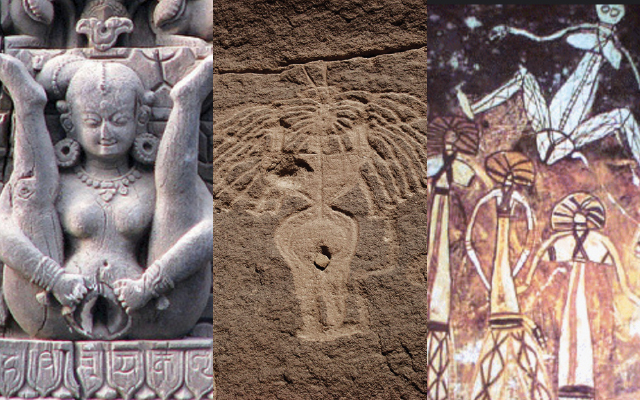 The place from which we are all born, Yoni… Anatomically, the word Yoni describes the female genital organs, including the whole outer and inner labia, clitoral and urethra area, through to the cave of the vagina and including the womb and ovaries.  Yoni has a far greater meaning than  simply describing physical anatomy. Yoni is a world view rooted in history, societal values, mythology and our understanding of the feminine.

Yoni is a Sanskrit word,  Sanskrit being the ancient holy language from India which encompasses a rich tradition of ancient philosophical and religious texts, from the Hindu, Buddhist, Jain and Tantric traditions.  But this blog will not be giving a breakdown of how Sanskrit works, for now it’s enough to say that the very sounds of each letter have sacred meaning.  In Rufus Camphausen’s book, ‘The Yoni – Sacred Symbol of Female Creative Power’ he breaks down the sounds from the word Yoni:

Y – The animating principle, the heart, the true self within

I – Love, desire, consciousness; to shine, to pervade, pain and sorrow

With this increased understanding of Yoni we get a glimpse to the magnitude of the concepts, beliefs and profound sense of honour of the feminine creative principle.  This quality of energy connects us with times and traditions which have honoured Yoni as the embodiment of divine feminine energy – not only bringing life through with birth, but seen as having direct connection to the Great Goddess.

The word Yoni can’t really be spoken about without also placing it in historical context both from the time when Goddess honouring was commonplace, fertility rituals were embedded into life and the time when this was driven underground.  From the ancient art, cave paintings, and relics made from stone, shell and bone, going back at far as 35,000BCE showing evidence of the deepest celebration and worship, of the divine feminine, birth, menstruation and female sexuality… and of course objects made from perishable materials like leather, wood, skin and fur haven’t lasted thousands of years, but that doesn’t mean they weren’t there, and cultures who use these materials anecdotally say they have since time began.

With the rise of monotheistic religion, and the ‘all seeing male God’, many Goddess temples and rituals appear to have been destroyed or forced to become secret yet, they endured regardless.  From the Yoni Puja of India, Sheela na Gig of the Celts, the moon Goddesses of many ancient peoples, to teachings around menstruation, birth and sacred sexuality.   From folk tales, songs and dances of awe and wonder passed down through rich culture, Goddess and Yoni honouring has cracked through, as plants break through rock, tarmac and concrete; it appears you can’t keep down the thirst for life and creative flow, even though the obstacles can be profoundly challenging.

As part of the Shakti Tantra Women’s Programme, women go on a deep journey to reclaim Yoni for themselves, to connect with the power, the pleasure and the creativity associated with ‘her’.  This includes both practices that help melt shame and heal negative associations around Yoni; each woman getting to grips with her own anatomy, the diversity of Yoni types and getting to see how each is perfect and beautiful, just like every flower.  As well each woman travels the transformational journey back to the seat of her own authority, to a place of timeless wisdom.    As we build a beautiful, profound, deeper, richer relationship with Yoni, this realignment within each woman of the split between heart, sex and spirit, brings back into balance her own dance of the inner and outer masculine and feminine.  This is core to all the work here at Shakti Tantra.

So we do the work to bring Yoni back into her rightful place, and of course the same is true for the male genitalia, or Vajra in Sanskrit… but more on that soon. 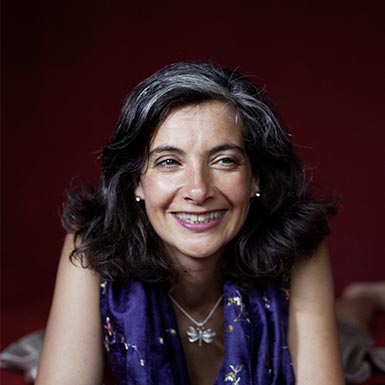 Annabel is inspiring in her embodiment of tantra. Her deepest intention for the brave souls, with whom she works, as they walk the tantric path is that each and every one of them can find this sense of beloved within themselves. 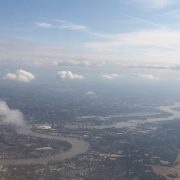 Vignette from a Tantrika’s everyday life 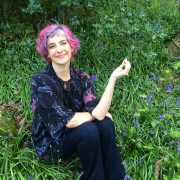 Annabel Newfield – Why do I teach tantra?

The subtle art of dearmouring

Innocence is born of fullness. Guilt is born of emptiness.
Scroll to top