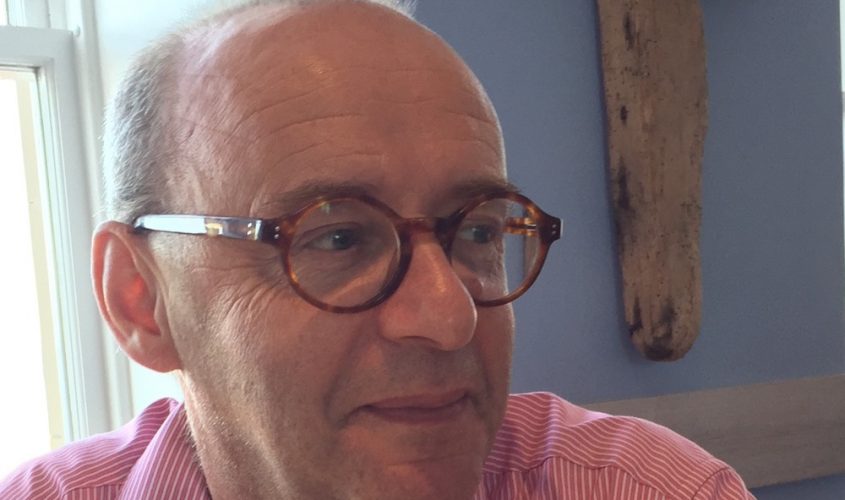 This weeks blog is by guest author John Fraser of Every Body Loves.  John has explored tantra with Shakti Tantra for many years and we are grateful for the passion and intelligent insights he brings to us and this work.

If you ask a heterosexual man what he doesn’t like about his body, there’s some things he won’t say. For instance, he won’t complain about being as bald as a coot although still technically a minor, or being three feet tall in big shoes, nor that his spleen is missing. No. He’ll say that his cock is too small.

This fits into a more general pattern of shame and embarrassment around the cock. It’s never quite as you want it to be. If you’re required to strip for the doctor, it’s tiny. Conversely, if you’re trying to concentrate on what that nice Corbyn supporter is telling you why Google should be taxed more, an uninvited tumescence will make its presence known.

The cock is like a disgruntled employee. It just won’t do what it’s told. And if it does attain some reliability, it can “Do the job”.

This shame, embarrassment and insecurity leads men to act in all kinds  of ways which feel oppressive, inconsiderate or disconnected. Men will want to start intercourse before you’re ready, because they’re worried that their erection will go away, which will be shameful. Men with erectile difficulties won’t respond to your cuddles, because they feel that would lead to sex, which they won’t be capable of, which would be shameful. Men will ask “ How was it for you?”, as if you were away on a cruise or something during the deed, as they are worried that their performance was inadequate, which would be shameful. And they don’t tell you any of this, because that would be shameful too.

This is what’s shameful: for men just as much as women, our society is sexual but not joyful. Physical, but not intimate. Liberated in body only, the soul unfree. Where men have no idea of their beauty and glory. Shameful. Shameful.

Our sexuality is the connection to the divine. If we don’t understand that, our lives mean nothing.

I remember once experiencing my cock as the Tree Of Life. I felt its roots running through my body , and from me, to the whole earth. I remember also a dear friend saying to me “When you touch my clitoris, she feels connected to everything”. She didn’t say to the rest of her body. She said Everything.

In Tantra, we call the cock ‘vajra’, or (in Sanskrit) ‘lingam’, which means ‘wand of light’. This is the transition we, as men need to make. From thinking of our cock as functional (or not ), to thinking of our cock as being the expression of the beauty, majesty and tenderness of our heart and soul. If you think that’s ridiculous, or poetic excess well, you need to do the work.

The Sacred Union
Scroll to top