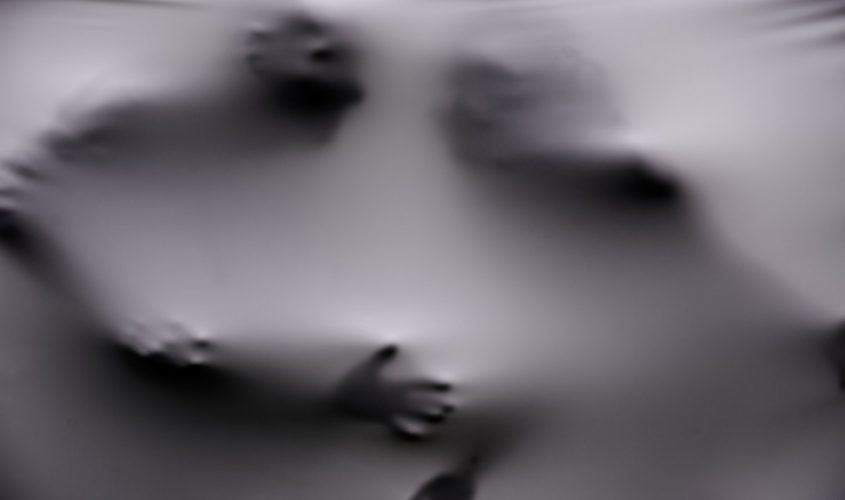 Wondering why it was taking me so long to write my review for this workshop, I took a walk to mull the issue over. I was convinced I had writer’s block but, after walking just a few metres, it hit me — I’m no longer just writing about ‘my journey,’ but ‘our journey.’ ‘Me’ is now a ‘we.’ I wasn’t blocked; I was wary of writing about my new relationship.

You see, for the first time in a very, very, very long time, I’m happy. Blissfully happy. I’m actually afraid of saying that out loud for fear this giant, delicate soap bubble of a precious relationship might burst — that’s how fragile it feels.

To quickly recap, I stumbled into level one of Shakti Tantra’s women’s training programme in February 2011. I then went on to complete the rest of the programme which culminated with level five — Ecstasy — in September 2012 (my book, Growing into MySelf documents the full story of my journey through that life-changing programme). In December 2012, my teacher, Hilly, persuaded me to Open My Heart and Sing with Ida Kelarova. A few days later, I began writing the above-mentioned book. These folks sure know how to liberate a throat chakra (actually, all the chakras).

Methodical creature that I am, in March 2013 I did level one of their mixed programme, Awakenings. And, oh, what an awakening that turned out to be. For who should waltz into that workshop? Why, only the man who would become, after almost eighteen months of being consciously and deliberately single, my now beloved, Nate. To paraphrase Everything But The Girl, I didn’t know I was looking for love until I found him.

Four months after meeting at Awakenings and our eyes were locked, across a crowded room, at level one of Shakti Tantra’s new couple’s programme — Desire. To say this feels the most grown-up thing I’ve ever done in/for a new relationship would be an understatement. Actually, that’s a lie: Nate and I both having STI tests easily ranks right up there as one of the most romantic things I’ve ever done with a new partner. Let there be no doubt about it, my approach to this luscious liaison has been my most awake, most Eyes Wide Open, yet.

Not that I ever doubted her (because I didn’t), but Sue is an equally excellent teacher who knows her stuff, ten times over. And then some. What I particularly liked about her approach, geek that I am, is she’s thorough in a dot your i’s and cross your t’s way (not to mention daft as a brush). Nate also appreciated her and Martin’s in-depth explanations of structures which, I have to say, really do help to set you at ease.

But perhaps more than this, it was a joy and inspiration to be guided by a clearly experienced and loving couple who have long travelled this Tantra road together (sixteen years and counting). This isn’t just any old man and woman who’ve come together to teach this work: this is a couple who have walked and lived their talk. For me, it was heart-warming to witness.

As always, I can’t reveal the workshop’s content. What I can say, however, was just how well structured it was. Elegantly so. To be fair, all of Shakti Tantra’s workshops have this underlying sense of structure. Flow. Everything flows. Martin and Sue ease you into the rhythm of the weekend, gently guiding you through each of the carefully selected steps, while ensuring you don’t stand on one another’s toes. Relationship, after all, is all about the dance.

In fact, it was Martin who quoted Susan Sarandon’s character, Beverly Clark, from the movie, Shall We Dance?:

“Why is it, you think, that people get married? […] Because we need a witness to our lives. There’s a billion people on the planet… I mean, what does any one life really mean? But in a marriage you’re promising to care about everything. The good things, the bad things, the terrible things, the mundane things. All of it, all of the time, every day. You’re saying ‘Your life will not go unnoticed because I will notice it. Your life will not go unwitnessed because I will be your witness’.”

And that’s what most struck me about this workshop — being given the opportunity to see and be seen by your beloved (to hear and be heard; to feel and be felt, too). It was also humbling to witness other couples on their journeys through Relationship. I remarked, to Nate, on how each couple looked like a microcosmic reflection of the macrocosm, working out their issues within their own equally iridescent, equally fragile soap bubbles. I’d be lying if I said I didn’t love being among such energy. I positively revelled in it.

But putting all that aside, for a moment, what did this workshop mean to me? Why was I there?

For me, this workshop provided me with an opportunity to approach the relationship I now share with Nate with reverence. To tend its mystery, to honour its sacredness, and to give it the time I feel it deserves. Because it does deserve it, just as all relationships do. If we’re not careful, Life can crowd out Relationship, box it into a corner, and take it for granted. But relationships are living, breathing criaturas which need tending and feeding on an ongoing basis and not just when love breaks down.

I also felt this workshop (actually, this entire couple’s programme) will provide something of a conscious cornerstone to our still relatively new relationship. My beloved deserves the best, I deserve the best, and our relationship deserves the best. That’s why we attended this workshop — because, speaking from experience, Shakti Tantra’s teachings are, in my opinion, the best.

With the help of Shakti Tantra’s women’s programme, I finally crossed the threshold from maiden to mature, conscious womanhood. Now, as I navigate the transition from singledom to coupledom, I can’t begin to express how fortunate, blessed, and excited I feel about continuing my journey with Nate alongside Sue, Martin and the many other couples.

Thea is the author of the memoirs, Running into Myself: A Journey Through the Soul of the Feat and its follow-up Growing into MySelf. Available from Amazon US and UK and direct from Troubador Publishing. 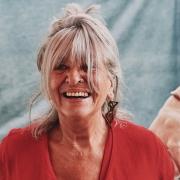 The couples programme – Love changes everything 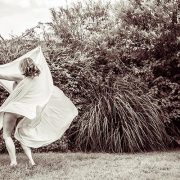 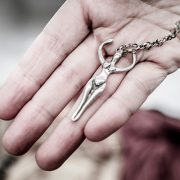 Workshop review: Surrender to the Bliss 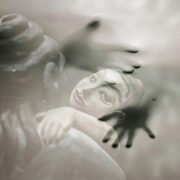 Thoughts on 2017
Scroll to top